Some time ago, my husband and I went from just the two of us to a family of nine, with the arrival of several foster children. Our little three-bedroom house was bursting at the seams, so my mother-in-law offered to swap her home and the nine of us moved into our current property, which had four bedrooms and one bathroom. When the children were small we all managed to fit in, however, our growing teens, for whom we had been made guardians– kept growing! Unfortunately, our property could not keep up with the demands of family life and it quickly became mouldy and damp.

Around this time, we were introduced to the Ryhaven Trust. They looked at different ways of improving the property and agreed on a plan to extend the house by adding four bedrooms and transforming one into a laundry, toilet and shower room. They also noticed the chimney had detached from the house (due to the 2016 earthquake) and quickly began work began to replace it with a safe chimney and fire box, which now keeps us warm during the winter months!

What’s more, is that we had severely damaged drains throughout the property, which were leaking sewage into the ground. They were all replaced. The old electrics in the house were addressed too and I don’t even want to think about what could have happened if the trust hadn’t spotted these hazards.

The Ryhaven team were brilliant and worked so quickly that four months later, each child had their own room. The regular meetings and daily communication made the process empowering and allowed us to be involved in problem solving and decision making. The extension has meant that my children, who all have varying degrees of high and complex needs, have been able to have their own quiet space to develop their own identities. Needless to say, everyone is sleeping much better! 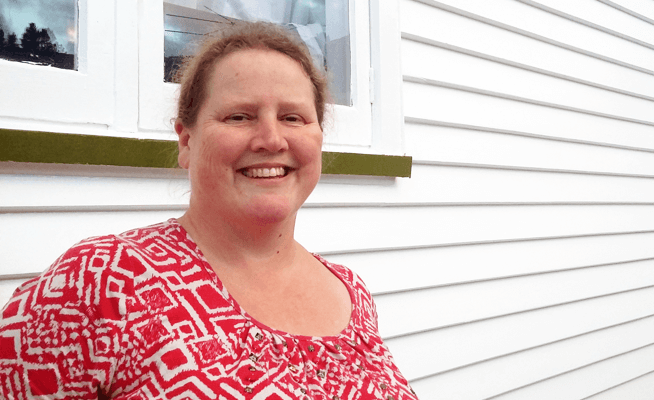 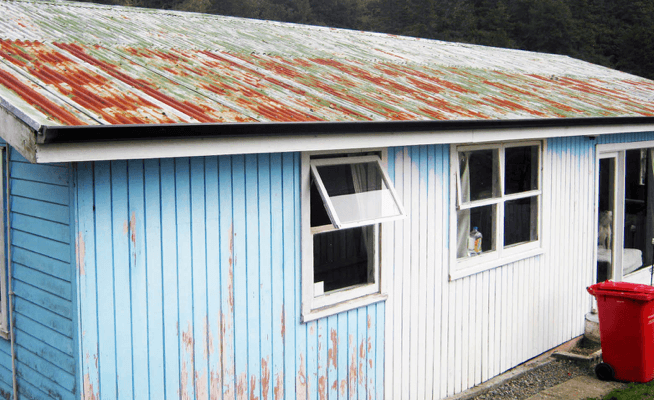