For the past seven years, the roof has leaked. Gradually at first, then more severely over the last two years. Aaron's efforts to patch things up were thwarted by the increasing rust and his own health issues. At times, twenty buckets were used to catch the water! The family grew used to sleeping with the sound of dripping, even moving the children's bunk beds when leaks fell on them.

In one storm late 2018, a sheet of water cascaded from the ceiling, resulting in flooding throughout two rooms. Such an unlucky event put the ceilings at risk of collapse.

Aaron despaired. The banks wouldn’t lend them money for essential roof repairs. What were they to do?

Whilst visiting, Aaron’s sister-in-law witnessed the dire need and was moved to seek help. She came across Ryhaven Trust and encouraged Aaron to write an application for assistance.

Externally, the rusting roof and guttering were dismantled and replaced. Internally, ceilings and some walls in damaged rooms were replaced and new insulation installed.

Aaron and his family quickly mastered the art of interior painting and now the rooms look brand new.

Aaron says he feels immense relief and is again happy to invite people into their home. “Ryhaven, you have been a godsend… Thank you!!!” 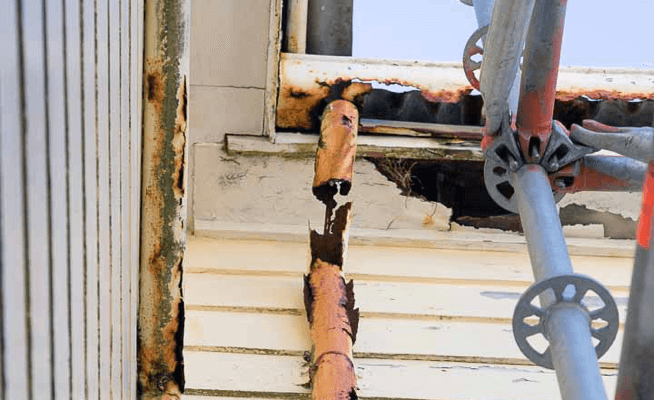 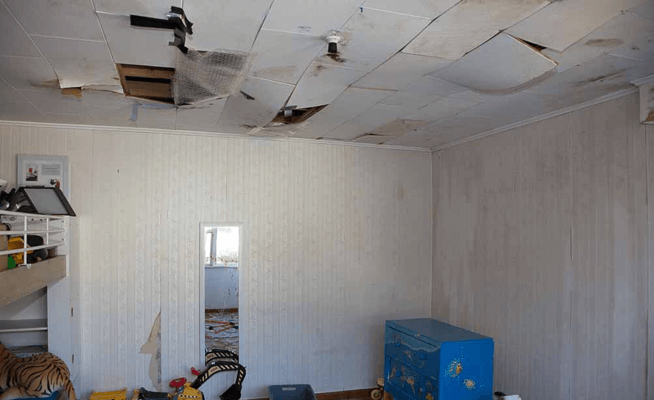 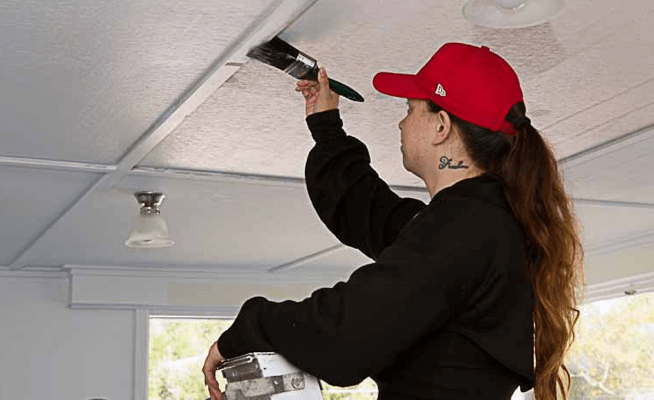